5 Unmissable Things to Do In South Africa With Limited Time

There’s no shortage of fun things to do in South Africa – but what if time isn’t on your side? Here’s what you should spend your time on.

Even if you’re only there for a short time, you’re guaranteed a warm welcome and a memorable stay.

Top 5 Things to Do in South Africa With Limited Time

If you’ve already Googled: fun things to do in South Africa or ever asked a South African what they recommend, you probably already know that the wildlife is right at the top of the list. Most people come to South Africa to go on a safari – and for good reason. South Africa is home to some of the best game in the world and if you have limited time in the country, you’ll want to visit one of the hundreds of national parks.

While Kruger National Park is the country’s most famous safari destination, it’s not the only spot to see the best of Africa’s wildlife. These parks also offer tons of amazing animals, including the “Big Five” (lion, leopard, elephant, rhinoceros, and Cape buffalo).

Another must for when you’re in South Africa is learn about its history. You can’t visit South Africa and truly appreciate it without learning about its past. Apartheid was a system of institutionalized racial segregation, which made life for non-white South Africans difficult and painful from the 1940s through the 1990s – and still lingers today.

You can learn about apartheid’s history and impact on the country at one of these museums or monuments:

When it comes to fun things to do in South Africa, the answer almost always lies in Cape Town. Easily the most popular destination in South Africa, the Mother City has practically been designed to satisfy tourist taste buds. The vibrant, multicultural city has lively bars, incredible food, lots of nature and hiking spots nearby and some of the country’s most beautiful beaches.

Cape Town has something to whet every visitor’s appetite – from watching the sunset over Signal Hill to driving between mountains and seascapes along the infamous Chapman’s Peak Drive. . . and of course, this next one – worthy of its own entry.

4. Head to the Top of Table Mountain

Whether you opt to take the cable car or hike to the top, Table Mountain’s majesty absolutely must be seen. This is one of the top things to do in South Africa, but it’s also one of the 7 Natural Wonders of the World. Having gotten its name from the fact that it has a naturally flat top – like a table, it’s often pictured on South African postcards and for a good reason. Table Mountain is the centerpiece of the city of Cape Town and, as a result, offers incredible views over the City Bowl, Camps Bay, and the 12 Apostles.

If you’ve come to South Africa and you’re here for the mountains and canyons, there are other options besides Table Mountain:

The Cape Winelands isn’t far from Cape Town, and if you get the chance to visit, you’ll be rewarded with internationally acclaimed award-winning wine. Stellenbosch alone has over 150 wineries nestled into a surprisingly small region, while a little bit further away, Franschhoek has over 50 vineyards and some of the country’s finest restaurants.

South Africa’s wine industry dates to the seventeenth century, and there are hundreds of wineries to visit and sample! You can quickly lose half a day touring various wine farms – or just one! After sipping on a few glasses of the country’s finest wines, you’ll have a hard time trying to convince us this shouldn’t be on our list of the best things to do in South Africa.

What Should You Not Do in South Africa?

What is the Most Beautiful Place in South Africa?

South Africa is filled with incredible cultural and natural beauty. It’s hard to pick one place that takes the cake. However, most of the country’s coastal provinces have the best of both worlds – with incredible seascapes and mountains, and there’s almost always some bushveld nearby.

Are Things Cheap in South Africa?

People often assume South Africa is expensive because flights come at a hefty flight. But once you’re there, it can be very affordable due to the weakness of the South African Rand. Steer clear of tourist traps, and you’ll easily be able to enjoy good food, wine, and experiences on a decent budget. 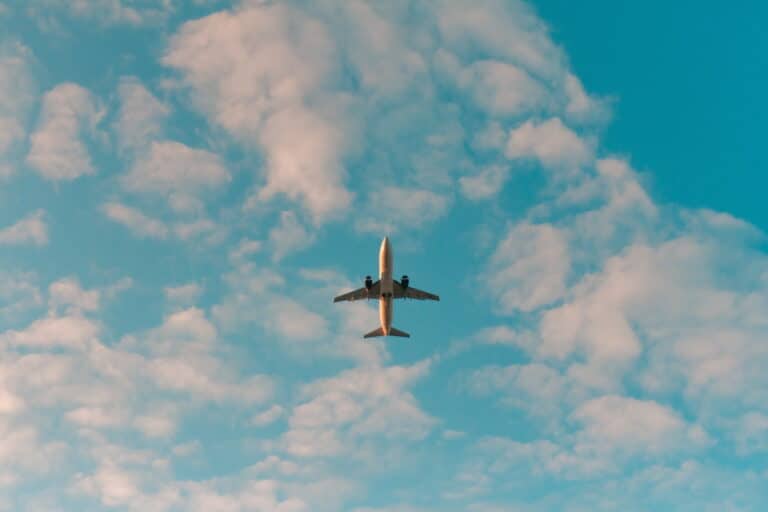 In an economic climate characterised by increasing gas prices, how can those in the travel industry, including insurers, prepare? 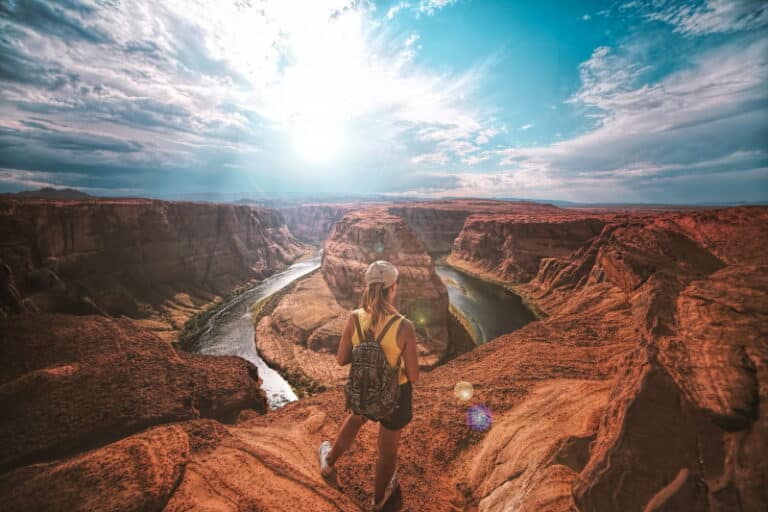 Traveling alone can seem daunting, but our guide is packed with essential solo travel tips to help you feel better... 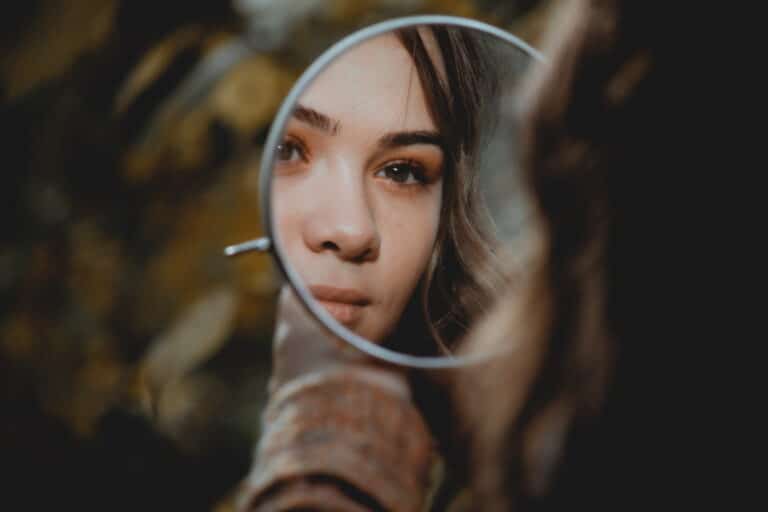 How to tell whether that's a cold sore vs a pimple on your lip (and what you can do to... 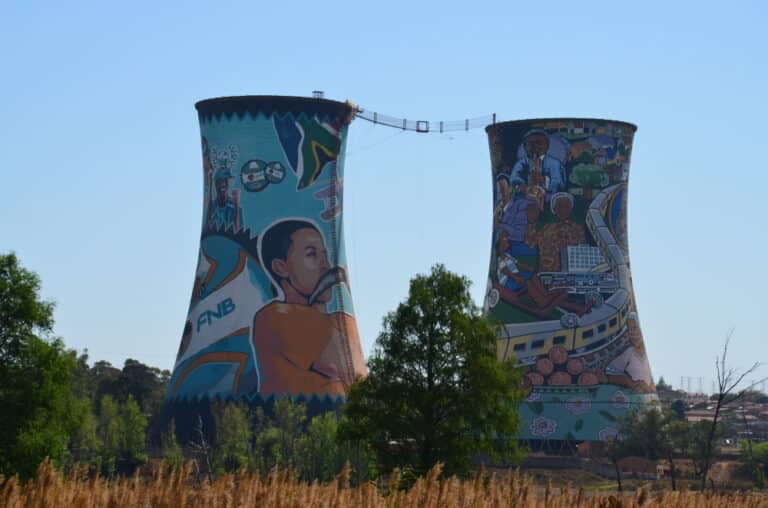 There’s no shortage of fun things to do in South Africa – but what if time isn’t on your side?... 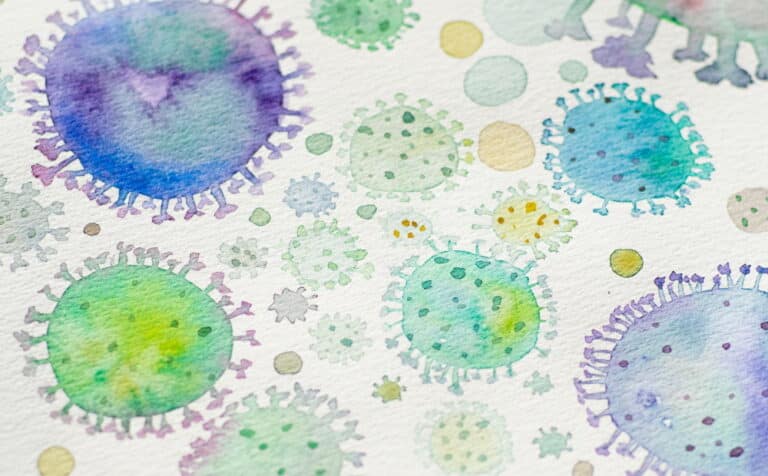 We all know the feeling: a sniffle, a cough, a throat tickle. Yep, it’s a cold. Here’s what you need... 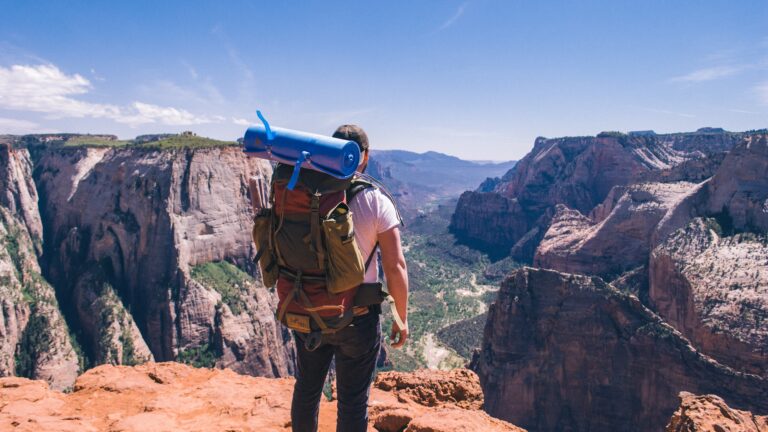 Take a trip to one of the least-visited national parks in the USA and discover the underrated parks with overwhelming... 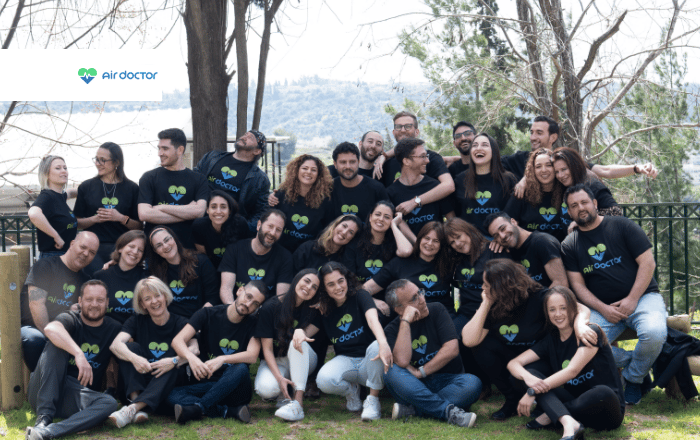 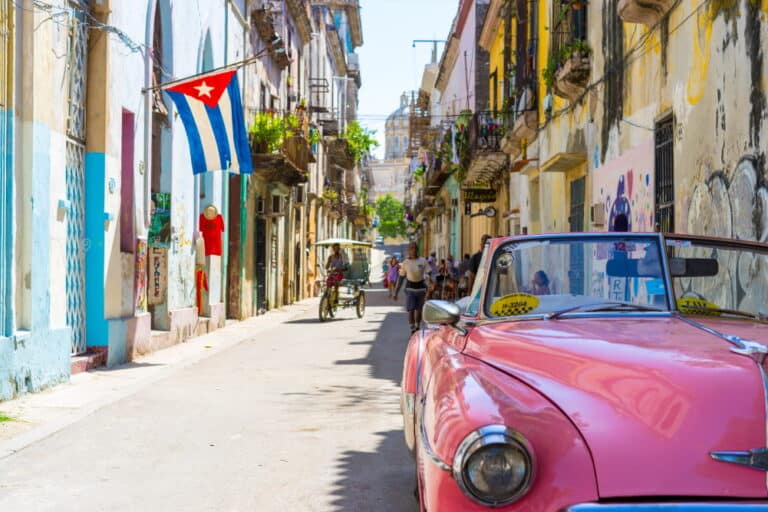 In part 2 of our guide on how to get around top destinations, we look at how to get from... 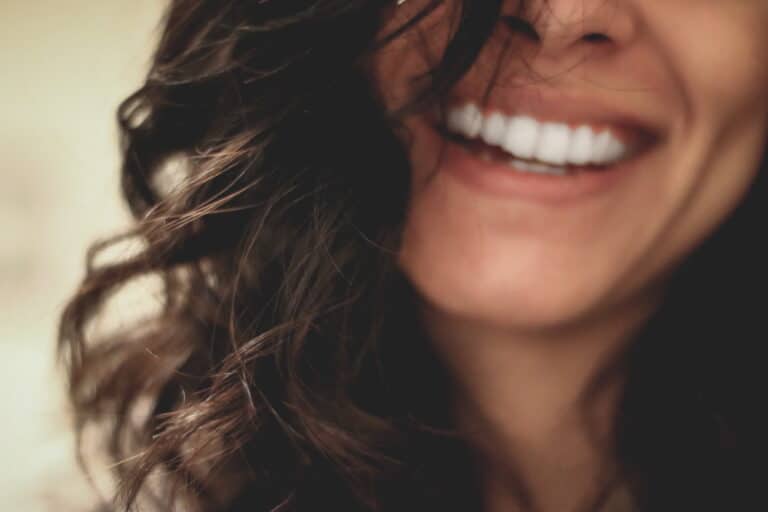 Need to get those pesky wisdom teeth removed? Here's a guide to wisdom tooth removal aftercare to keep on hand.