Love spending your time surrounded by all the creatures of the ocean? Here is a list of the best aquariums in the world.

There’s something so magical about experiencing that glowing blue light and watching the marine life swim by during a visit to an aquarium. If an aquarium is something you always look forward to during your travels, you’re going to want to save this list.

10 of the Best Aquariums in the World

What to see: Japanese spider crabs and whale sharks

Easily one of Japan’s most popular aquariums (and one of the best aquariums in the world), Osaka Aquarium Kaiyukan focuses on marine life native to the Ring of Fire area of the Pacific Ocean. The way the exhibits are presented is what makes it so cool, and the wonder begins as soon as you walk through the Aqua Gate into a tunnel of blue. Showcasing among 27 tanks and 16 main exhibits, get ready to see hammerheads, whale sharks, octopuses, and of course, the unmissable Japanese spider crab – which can scarily reach 12 feet in size.

What to see: Whale sharks and belugas

At the time of its opening in 2005, Georgia Aquarium was the world’s biggest aquarium. It’s also the only aquarium outside Asia to house the unique and endangered whale shark species (certified as the largest fish on earth). Despite not being the world’s largest aquarium anymore, it’s still the largest in the US. Here you can go nose-to-glass with dolphins, schools of tropical fish, sea lions, penguins, and so much more. Zones are dedicated to freshwater ecosystems and marine environments, coral reefs, and river habitats – all of which are mind-blowing.

What to see: All nine underwater towers

When it comes to the best aquariums in the world, Oceanografic is Europe’s finest and most futuristic marine complex. Not to mention that it was designed by the famous Spanish architect Félix Candela – culminating in a place where avant-garde architecture and the majesty of marine life coexist. Featuring the longest aquarium tunnel in Europe, it comprises nine elegant underwater towers, each housing samples of the most important ecosystems. Here you can admire over 500 distinct species like belugas, sea lions, penguins, rays, jellyfish, and the especially rare oceanic sunfish.

One of the world’s largest and definitely one of the best aquariums – S.E.A. Aquarium is the most popular attraction of Sentosa Island in Singapore. With over 100,000 marine specimens housed in its spacious tanks and 10 different zones covering 50 habitats, you can embark on a voyage of discovery and travel from the Strait of Karimata to the Red Sea and far beyond. The aquarium also has over 200 sharks, graceful manta rays, and monogamous seahorses. S.E.A.’s Open Ocean exhibit is what sets it apart, where you’ll feel like you’re standing on the ocean floor as you peer through its gigantic viewing window.

What to see: Giant Pacific octopus

Denmark’s National Aquarium is another of the best aquariums that doubles as an architectural masterpiece. Copenhagen’s Blue Planet (Den Blå Planet) has an award-winning whale-shaped façade. It is the largest aquarium in Northern Europe that allows you to experience the world’s waters without ever leaving Scandinavia. The aquarium has over 400 different species, including snapping turtles, electric eels, and a giant Pacific octopus with 2,000 suction cups. And on the conservation front, the Aquarium has played a major role in incredible marine life findings, like the mysterious Greenland shark, which scientists believe can live for as long as 250-500 years in ice-cold waters around Canada and Greenland.

What to see: The gigantic viewing panel in one of the world’s largest shopping malls

Located right inside the Dubai Mall, the Dubai Aquarium is a site to behold and a BIG distraction from shopping (especially given that the Dubai Mall is the largest shopping mall in the world). Nevertheless, its gigantic viewing panel stretches to the third floor of the mall, houses over 300 sharks and rays, and includes the largest collection of Sand Tiger sharks in the world. And in typical Dubai fashion, the tank always has the perfect ambience any time of the day, thanks to a special lunar-cyclic lighting system.

What to see: It’s the biggest aquarium in the world

Chimelong Ocean Kingdom Whale Shark Exhibit Aquarium is located inside the massive “Chimelong International Ocean Resort” theme park. After that lengthy introduction, it won’t come as a surprise that it’s also the world’s largest aquarium. It houses no less than five whale sharks and an abundance of other marine life like manta rays, coral reefs, and other sharks. The aquarium has set the Guinness World Record for having the world’s biggest underwater viewing dome and the world’s largest aquarium tank. You can reach this stunning site from Macau by bus or taxi in around 30 minutes or from Hong Kong in approx. 2 hours.

What to see: UK’s largest collection of sharks

The largest aquarium in Northwest England was opened by the late HM Queen Elizabeth II in 1998. Featuring nine different themed zones, enormous tanks, pools, and submerged tunnels, Blue Planet Aquarium will take you on an immersive experience in the deep blue. Experience the largest collection of sharks in the UK swimming over your head in a captivating 71-meter underwater tunnel – and if you’re feeling brave, you can also go shark cage diving to get even more up close and personal.

What to see: The world’s longest submarine viewing tunnel

Found in the Pudong New District of Shanghai (next to the famous Oriental Pearl TV Tower) is the Shanghai Ocean Aquarium. It covers 20,500 square meters, features four subsea tunnels (measuring 155 meters in total), and consists of two pyramid-shaped buildings. The buildings are divided into different exhibition zones: China, South America, Australia, Africa, Southeast Asia, the Cold-Water Zone, the Polar Zone, Deep Ocean Zone, and more. Featuring over 15,000 water creatures and rare fish, jellyfish, moonfish, and emperor penguins – there’s no doubt that once you enter Shanghai Ocean Aquarium, you’re headed into an aquarium experience unlike any other.

What to see: Sunfish

Located in the beating heart of Portugal, Lisbon Oceanarium offers you a unique and captivating spectacle when it comes to the best aquariums in the world. The modern aquarium consists of two buildings, the “Oceans Building” and the “Sea Building” – here you can experience the magical spectacle of 16,000 ocean animals and 450 species as they swim around their beautiful exhibits. Lisbon Oceanarium is one of the few aquariums in the world to house a sunfish due to its unique care requirements.


Best Aquariums in the World FAQS

Which country has the best selection of aquariums?

Which aquarium has the most sharks?

It’s not clear, but the National Aquarium in Abu Dhabi houses the largest shark and ray collection in the Middle East.

Which aquarium has the biggest selection of sea creatures?

The Georgia Aquarium in Atlanta has the largest selection of sea creatures – housing over 100,000 of them. And it’s the only institution outside of Asia to house whale sharks.

Do any aquariums have whales?

Usually, no. Since these marine mammals are too large to be kept in enclosures. Except for the whale shark, which is the largest fish on earth – which you can see at some aquariums across Asia and at the Georgia Aquarium in Atlanta. 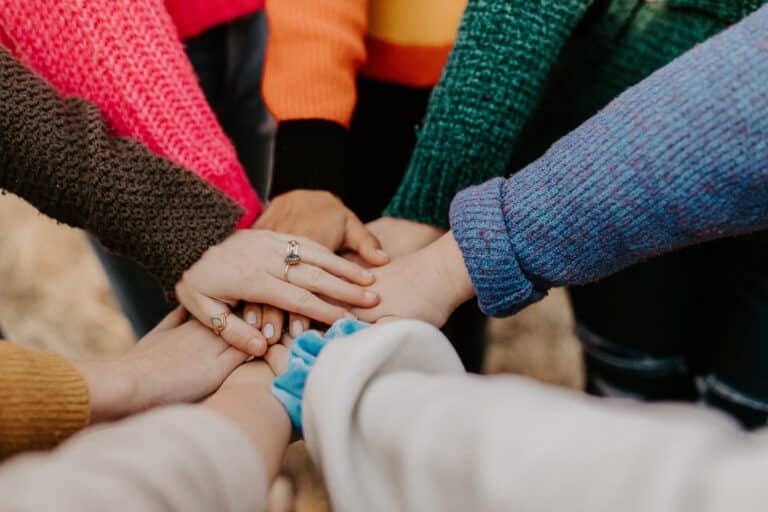 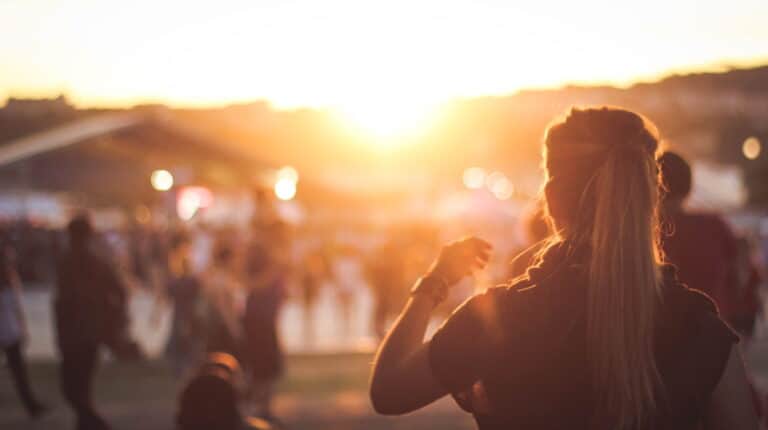 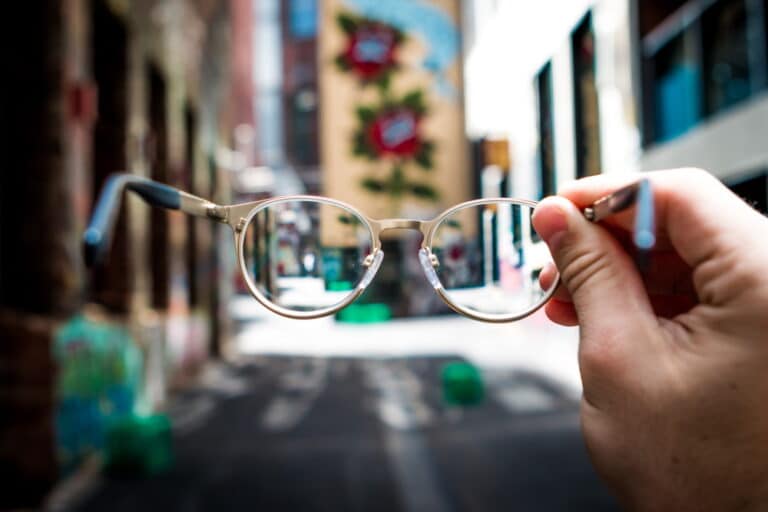 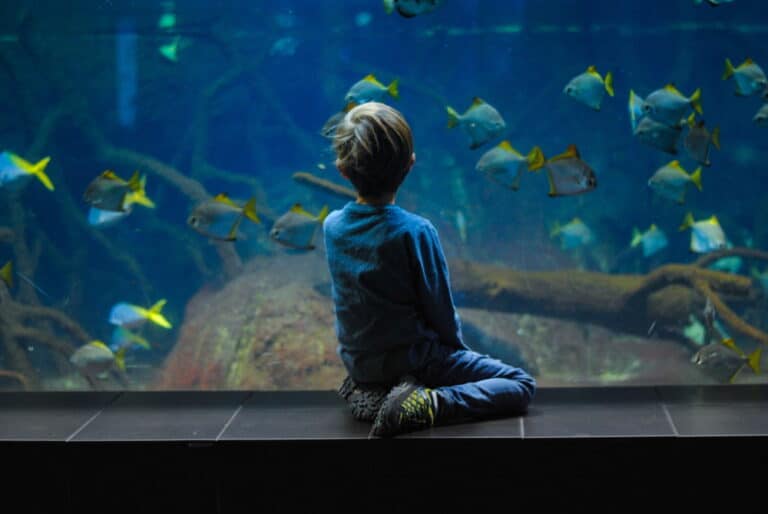 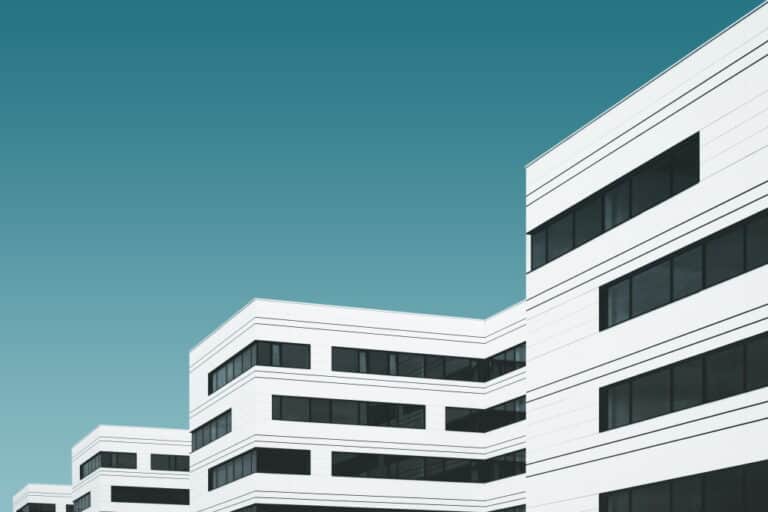 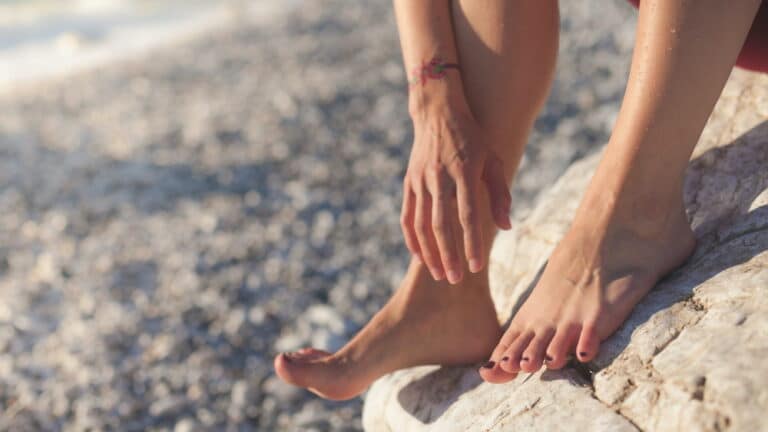 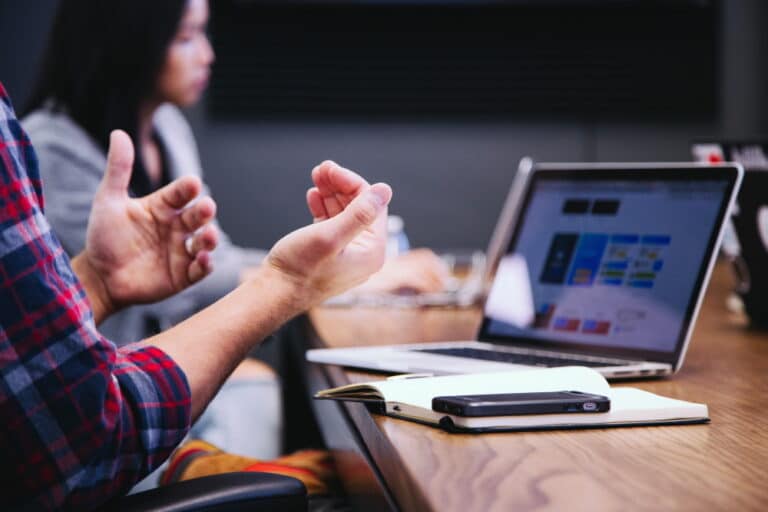 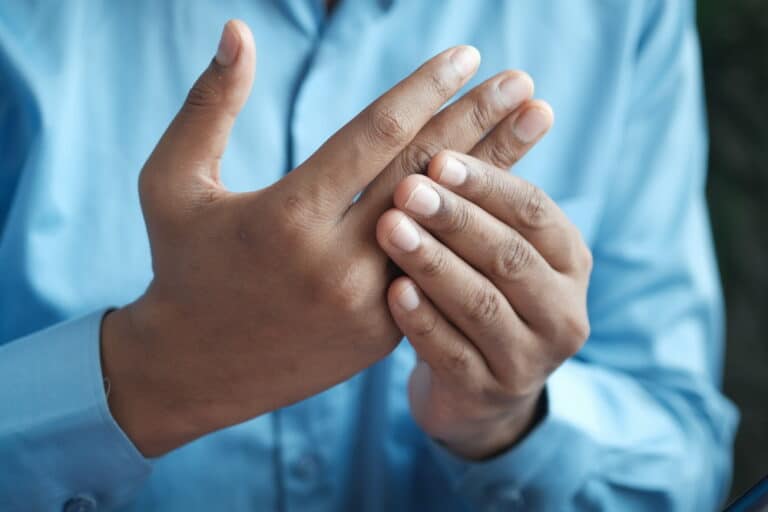 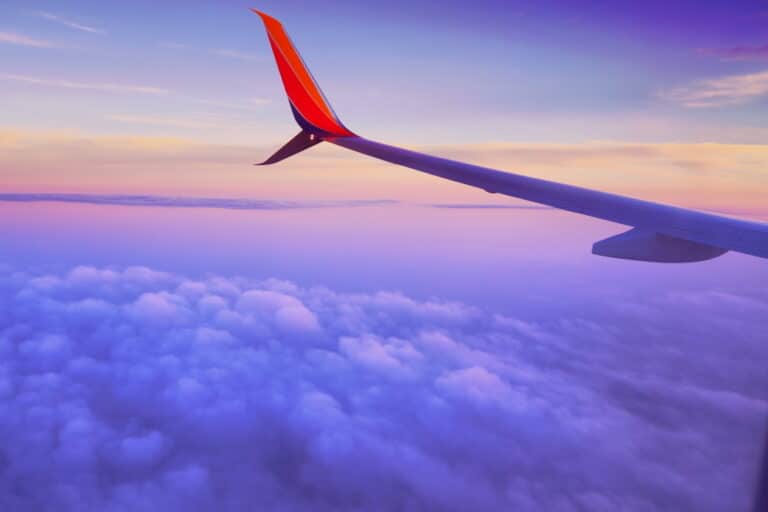