Understanding the Early Signs and Symptoms of Diabetes

Millions of people around the world suffer from diabetes; here’s our comprehensive guide to understanding the early signs and symptoms.

Millions of people around the world suffer from diabetes (both type 1 and 2), and the prevalence is rising rapidly. According to the World Health Organization (WHO), diabetes was the ninth leading cause of death in the year 2019, with an estimated 1.5 million deaths directly related diabetes. It’s also a leading cause of blindness, kidney failure, heart attacks, strokes, and lower-limb amputations.

So, in light of this and in support of World Diabetes Day, (happening on the 14th of November), we decided it would be fitting to bring awareness to the early signs and symptoms of diabetes.

Diabetes: A Look at the Facts

Diabetes is a chronic disease occurring either when the pancreas does not produce enough insulin or when the body can’t effectively use the insulin it naturally produces.

Insulin is a hormone that regulates the body’s blood sugar. Raised blood sugar levels, or hyperglycemia, is a common effect of uncontrolled diabetes and in time, causes serious damage to many bodily functions, especially within the nerves and blood vessels.

What Are The Different Types Of Diabetes?

Over 95% of people who suffer from diabetes have type 2 diabetes.

Previously known as non-insulin-dependent, or adult-onset, type 2 diabetes is caused when the body uses insulin ineffectively. This type is primarily caused by excess body weight and physical inactivity. The symptoms of type 2 diabetes are similar to those of type 1 – but are less obvious, which is often why it’s usually only diagnosed years after its onset and after complications have already arisen.

Up until recently, type 2 diabetes was only common in adults but it is starting to become more common among children too.

Preventative measures can help delay the onset of type 2 diabetes, most of which are linked to lifestyle changes like maintaining a healthy body weight and avoiding tobacco.

Previously known as insulin-dependent, juvenile, or childhood-onset, type 1 diabetes is defined by an insulin production deficiency and requires patients to administer daily insulin dosages. Neither the causes, or preventative measures of type 1 diabetes are known.

Hyperglycaemia or gestational diabetes is when blood glucose levels are above normal but are below levels considered diagnostic of diabetes. This kind of diabetes occurs during pregnancy and is diagnosed through prenatal screening. Women who suffer from it are at an increased risk of complications during both their pregnancy and at delivery. In addition, these women and possibly their children are at an increased risk of type 2 diabetes in the future.

Impaired glucose tolerance (IGT) and impaired fasting glycemia (IFG) are conditions that occur during the transition between normality and diabetes. Although not inevitable, people who have either of these conditions are at high risk of progressing to type 2 diabetes.

The Early Signs & Symptoms Of Diabetes?

Most early symptoms of diabetes stem from higher-than-normal levels of blood glucose. Often the warning signs are so mild that people don’t notice them – especially in cases of type 2 diabetes. When it comes to type 1 diabetes, symptoms usually arise quickly (in a matter of days or weeks) and are much more severe too. However, both types of diabetes have similar tell-tale signs.

The body converts food into glucose, which your cells use to create energy. But in order for this to happen, your cells need insulin to take in the glucose. So, if your body does not produce enough (or any) insulin, or if your cells resist the insulin that’s produced, glucose can’t get into the cells, and you have no energy. Naturally, this can make you feel hungrier or more tired than usual.

Another common symptom of diabetes is feeling the urge to urinate more and being thirstier than usual. The average person typically has to pee between 4 and 7 times in 24 hours, but people suffering from diabetes may go to the bathroom a lot more.

This is because usually, your body reabsorbs glucose as it passes through your kidneys. Since diabetes causes your blood sugar levels to rise, your kidneys can’t reabsorb it, causing your body to produce more urine. And since you need to go more often, it makes you thirstier.

Since your body is using fluids to produce more urine, there’s less moisture available for other processes. You could get dehydrated, and your mouth may feel dry. Also, dry skin can make you feel itchy.

Since your fluid levels aren’t stable this may cause the lenses in your eyes to swell up, change shape, and make it harder to focus.

Both men and women with diabetes tend to suffer from recurring yeast infections, which show up when your glucose levels have been high for a long time. Therefore, they are more common in people with type 2 diabetes. The reason is because yeast feeds on glucose – so typically, having more glucose makes inflectional bacteria breed more quickly – especially between moist folds of skin, including:

Over time, high blood sugar can affect your blood flow and may cause nerve damage, making it harder for your body to heal wounds.

Another result of nerve damage is experiencing pain or numbness in the feet or legs.

If your body can’t get enough energy from your food, it will naturally start burning muscle and fat instead. The result is weight loss, even if your eating patterns haven’t changed.

When your body starts burning fat it produces ketones, which can build up in your blood until it reaches dangerous levels, becoming a potentially life-threatening condition known as diabetic ketoacidosis. These may cause you to literally feel sick to your stomach.

The official name is hyperosmolar hyperglycemic nonketotic syndrome (HHNS) – and this complication may lead to a diabetic coma and even death. It occurs when your blood sugar levels rise too much and your body experiences severe dehydration.

Symptoms of a diabetic coma include:

Other warning signs may include:

When To Call Your Doctor

If you are over the age of 45 and have other risk factors for diabetes its essential to get tested. The key is spotting the condition early to avoid nerve damage, heart trouble, and other complications.

If you need to see a doctor, download the Air Doctor app for Android or iOS to find a practitioner in your area. 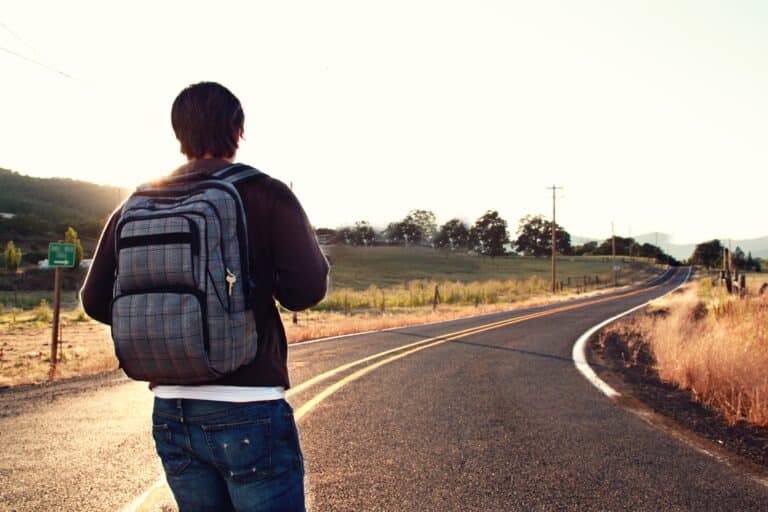 We scoured the globe and created this guide to make it easier for you to plan a gap year that... 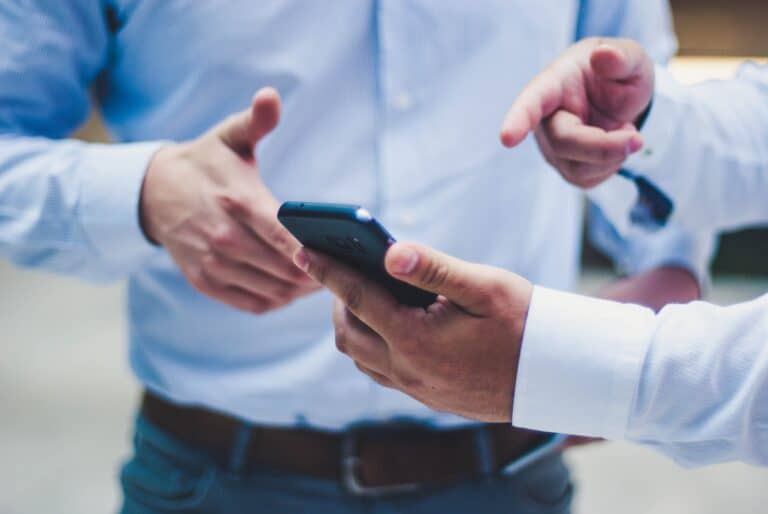 When it comes to travel insurance vs health insurance, there are a few misconceptions. Here’s how to tell the difference. 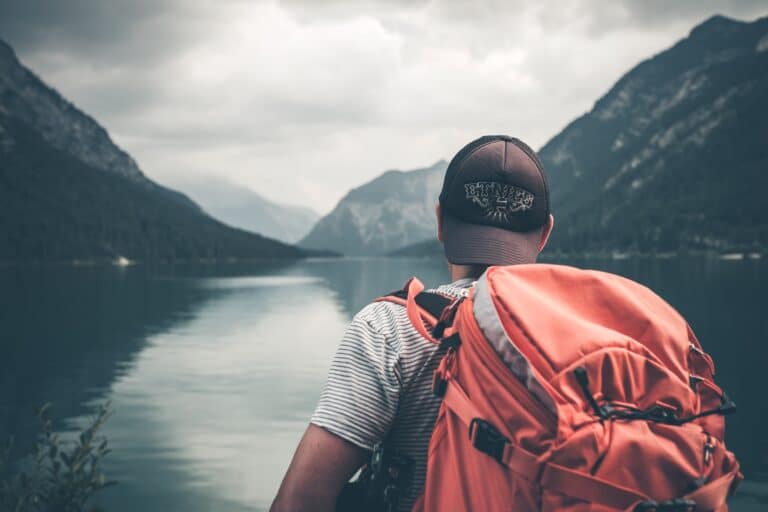 If you’ve ever wondered whether there’s an art to traveling smarter, you would be right. Use this guide when planning... 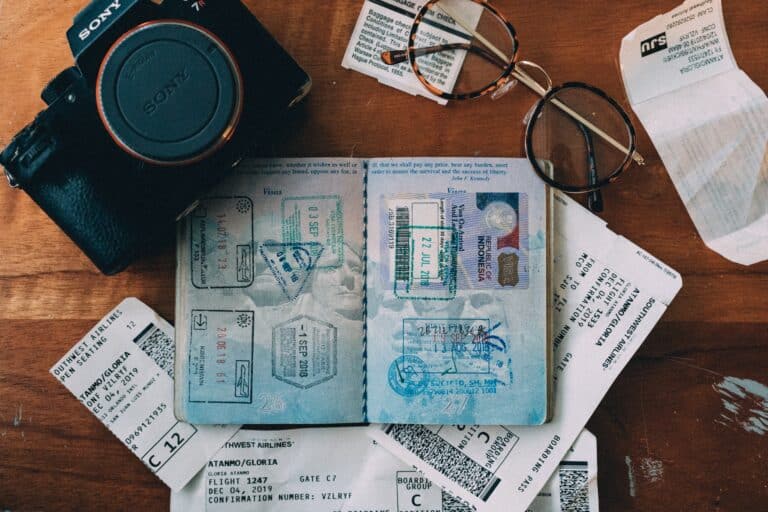 Wondering what travel documents you need for your upcoming trip besides your passport? You need this list. 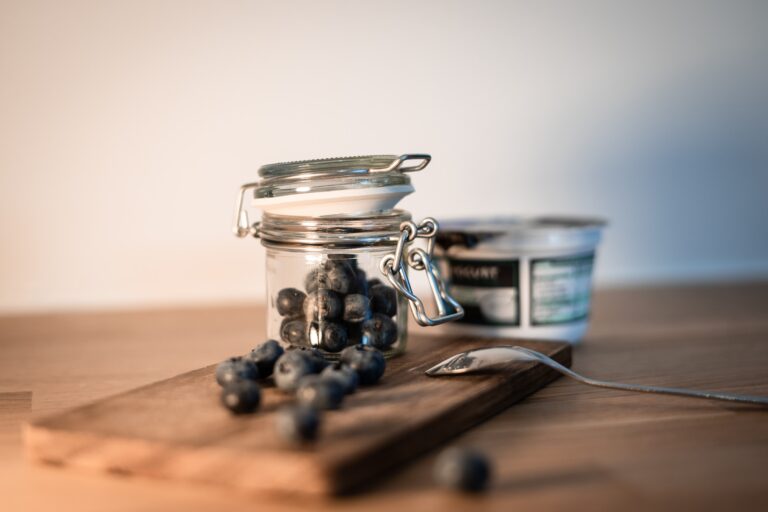 At Air Doctor, we care about the health of your gut, and you should too. Here are some of the... 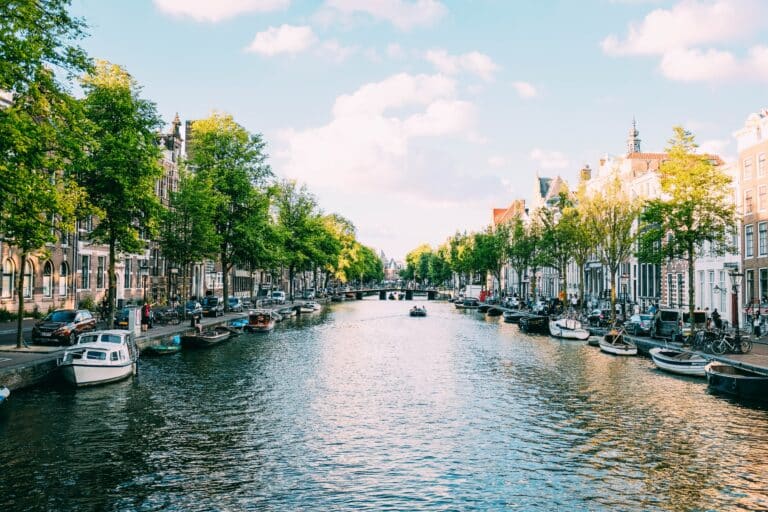 An in-depth guide on healthcare in the Netherlands for travelers, from pharmacy runs to emergencies – here's everything you need... 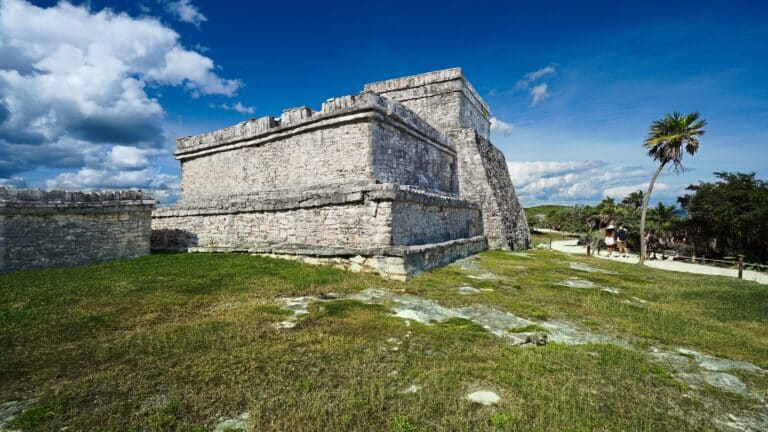 The Mayan Ruins of Tulum are as magical as they are ancient. Find out everything you should know before visiting... 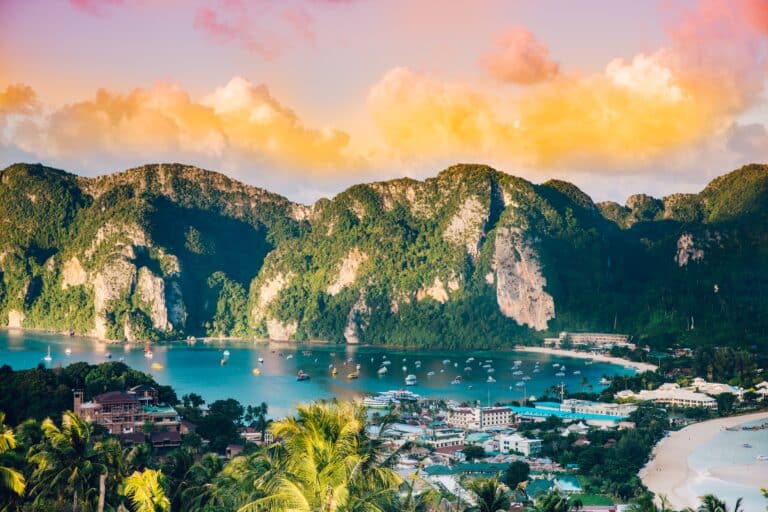 Palm-lined coastlines, rustic beach shacks, and powder-soft sands, here are the islands in Thailand that you simply have to visit. 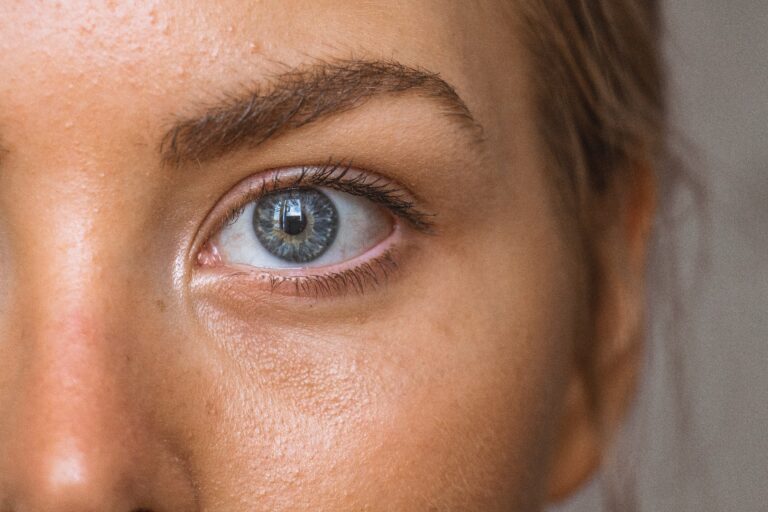 Winter acne can be one of the worst things about a seasonal change, here’s everything you need to know about...