Lung cancer affects millions of people each year. Here’s what you need to know about the different types and when to see a doctor.

According to the American Cancer Society (ACS), lung cancer is the second most common type of cancer diagnosed in both men and women – besides skin cancer. Early detection is essential, so what are the lung cancer first signs? How many types of lung cancer are there?

We’ve created a brief guide to give you some essential information.

This may seem obvious, but the most common type of lung cancer is found right in the lungs. Other rare forms may also occur in the lungs as well as the chest wall.

Let’s go into further details about the different types:

These are small masses of tissue, that could be benign, precancerous, or metastatic tumors which have spread from other parts of the body. Usually, larger nodules are more likely to be cancerous than smaller ones. They are often found when patients are being checked out for unrelated symptoms like abdominal pain or an injury.

For non-small cell lung cancers that haven’t spread beyond the lungs, surgery is required to remove the growth. Surgery may also be used in combination with radiation therapy and chemotherapy in cancers that are more advanced. These treatments can also be given before surgery to shrink tumors and prevent the spread of cancer cells through the bloodstream. This is called neoadjuvant therapy.

This is a rare cancer of the chest lining, most often caused by asbestos exposure, and accounts for about 5% of all lung cancer cases. It develops over a long period of time, from 30 to 50 years, between exposure to asbestos and getting cancer.

Most people who develop mesothelioma worked in places where they inhaled asbestos particles. Once mesothelioma has been diagnosed, it is staged, which tells the patient and doctors how large the tumor is and where it has progressed beyond the initial stage.

Chemotherapy, radiation, and surgery can all be part of the treatment for mesothelioma.

These are rare. Like other cancers, tumors found in the chest wall could be malignant or benign. Malignant tumors must be treated, whereas benign tumors will be treated depending on where they are located and the symptoms they cause. For instance, if a tumor is pressing against a lung, hindering breathing, then it must be treated.

These are rare cancers that most often appear in the stomach or intestines, but can sometimes start in the lung too. This type of cancer can be classified as either typical or atypical.

Carcinoid tumors are also sometimes categorized by where they start in the lung:

These tumors are mostly treated with surgery, however, chemotherapy and radiation therapy may be used in combination with surgery or if surgery isn’t a viable option.

These are rare tumors that develop in the mediastinum – the area of the chest that separates the lungs and is surrounded by the breastbone in the front and the spine in the back.

These tumors can be benign or cancerous and form from any tissue that exists or passes through the chest cavity. Most of these tumors in children are benign, and cancerous in adults. Since they’re located in the chest cavity near the heart and major arteries, or near the spinal cord – both benign and malignant tumors must be treated.

There are several types of mediastinal tumors:

Lung cancer signs early on could be as minimal as a slight cough or shortness of breath, depending on which part of the lung is affected. As lung cancer develops, these symptoms may become more severe. As with other types of cancer, lung cancer may also cause systemic symptoms, like loss of appetite or general fatigue.

Most lung cancers don’t cause symptoms until they’ve spread. If you go to your doctor when you first notice symptoms, your cancer might be diagnosed at an earlier stage, when treatment is more likely to be effective.

Most common symptoms of lung cancer:

If the lung cancer spreads to other parts of the body it may cause:

When to See a Doctor

Most of these symptoms are more likely to be caused by something other than lung cancer. But if you have any concerns, it’s important to see your doctor right away so that the cause can be identified and treated if necessary.

So when should you call your doctor?

If you are experiencing any of these symptoms, especially ongoing coughing, blood-streaked mucus, wheezing, hoarseness, or a recurring lung infection, you should see your doctor – you can use the Air Doctor app to find a specialist near you. You’ll get a thorough checkup, and you may also get x-rays or other tests. 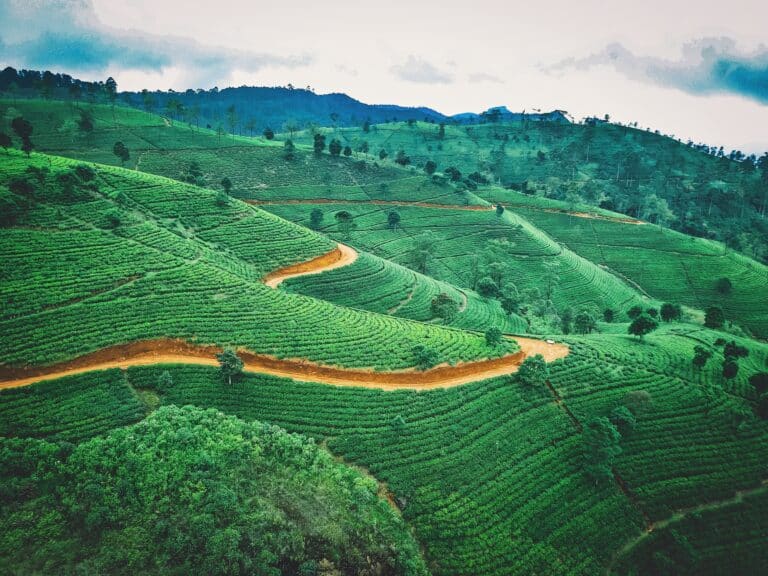 If you’ve been asking yourself, why visit Sri Lanka? We’ve got a few reasons why you simply can’t say no. 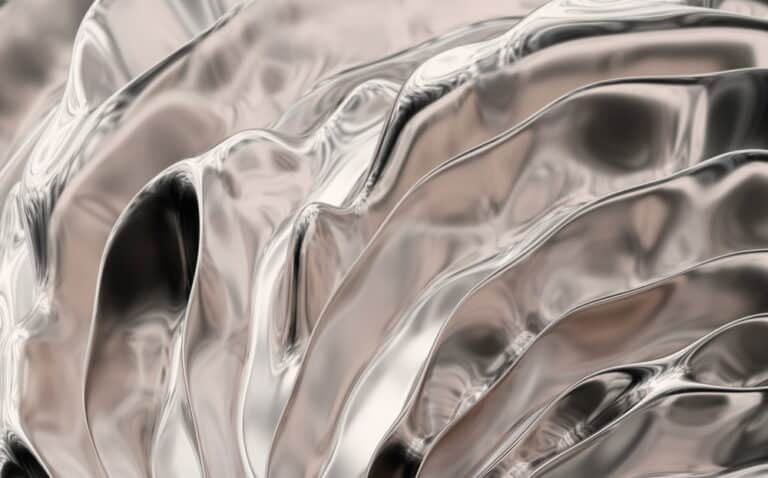 Having a metallic taste in your mouth isn’t fun. Here’s what might be causing it and how to avoid it... 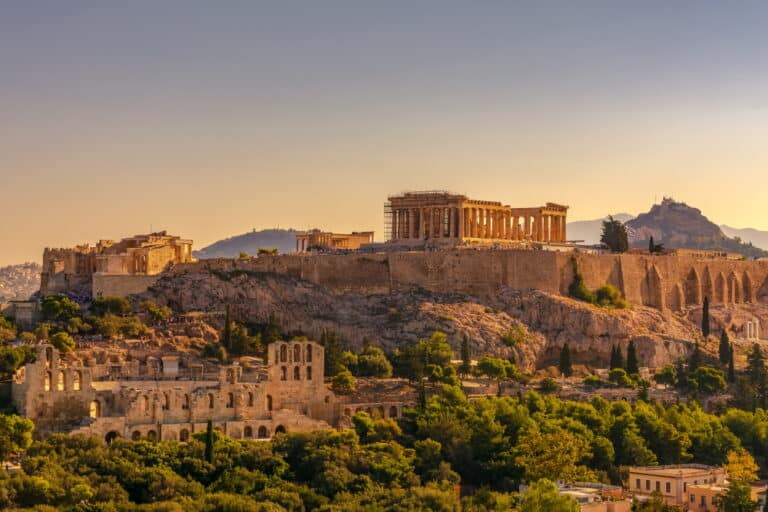 Cities around the world are steeped in their own distinct history and old-world charm, here’s our list of 20 historical... 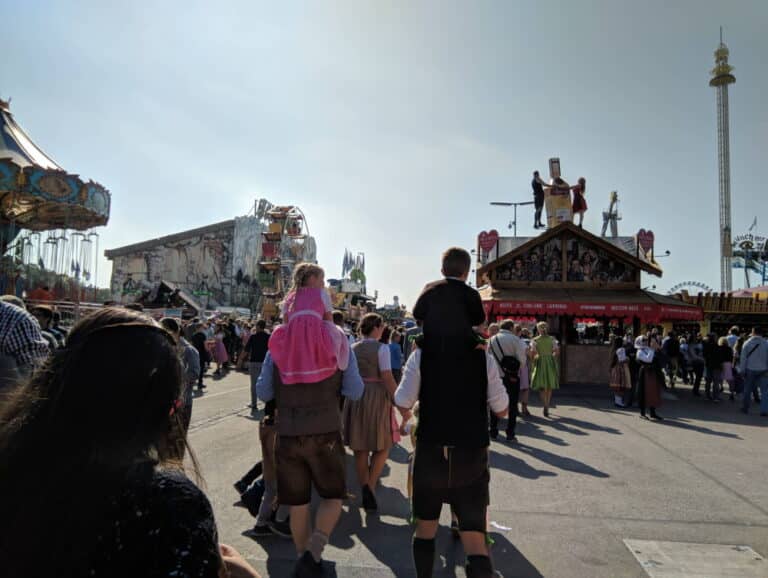 Beer tents, pretzels, and festivities galore – here’s how to make the most of this year’s Oktoberfest from 17 Sep... 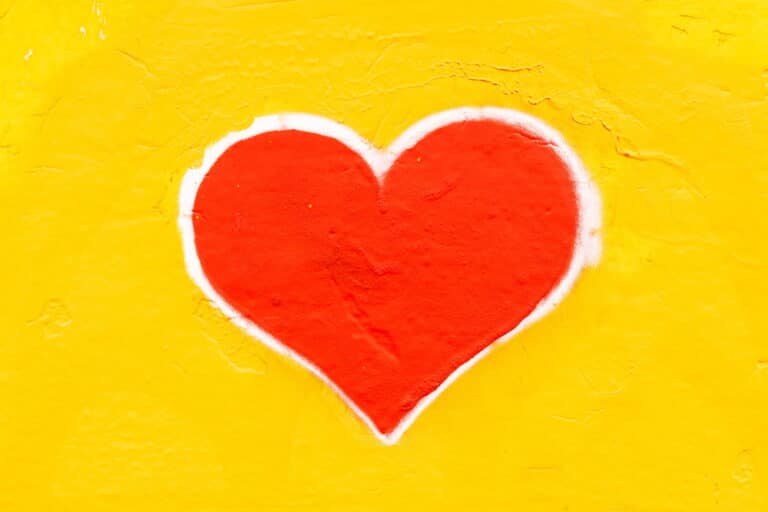 You need your heart for many more years to come. Here are some guidelines on when to see a doctor... 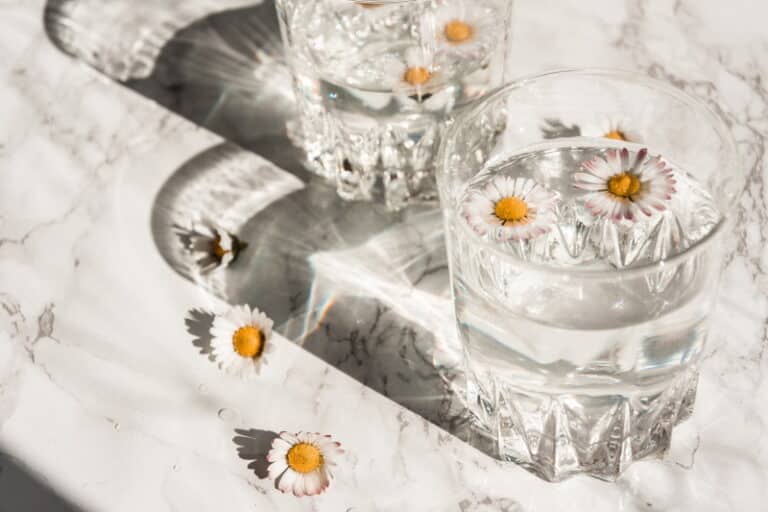 Hydration is essential, but is drinking too much water bad for you? We explore the topic here. 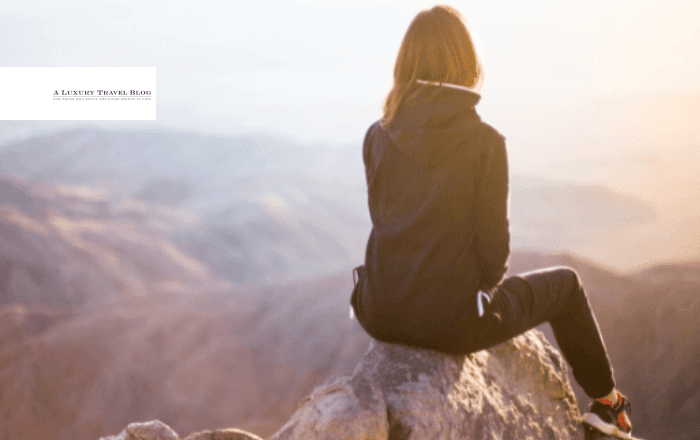 Expert tips to ensure your health doesn't take a backseat during your upcoming trip. 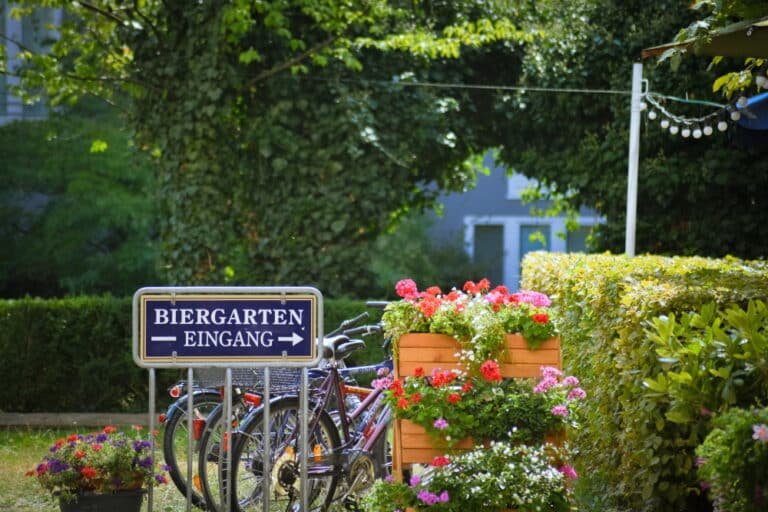 Looking for beer gardens in Germany? Here are 15 of them, plus some tips on what to try and what... 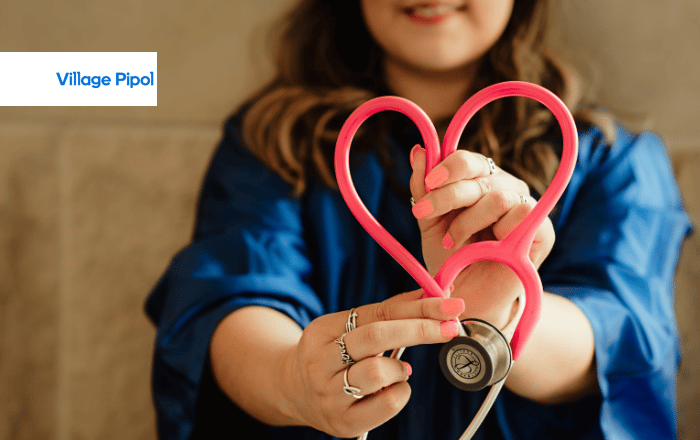 Air Doctor connects travelers to a global network of over 20,000 medical doctors, all through an easy-to-use app.