8 Ways to Get Rid of Indigestion Naturally

You’re feeling that familiar burning sensation – indigestion! Here are some natural remedies for how to get rid of indigestion.

Also called dyspepsia, it affects many people on a daily basis. In fact, 1 in 4 people in the United States suffers from indigestion.

The most common symptoms of indigestion include:

However, indigestion may also point to underlying digestive problems such as:

Common over-the-counter medications for indigestion include:

But instead of popping the antacids to relieve your stomach, you might want to try alleviating symptoms with natural remedies using ingredients in your kitchen.

8 Natural Remedies to Get Rid of Indigestion

Ginger has been used for its medicinal and healing properties for centuries, and there is a significant amount of research to prove ginger’s anti-inflammatory and antioxidant effects.

Not only does it alleviate symptoms of nausea, but it also aids digestion and allows your body to get rid of gas that causes bloating and stomach pain. Both fresh ginger root and ginger supplements found in health food stores will suffice. Even drinking ginger ale or sucking on ginger candy will offer the same relief. Make a cup of ginger tea using fresh ginger root and add some honey to flavor it.

Commonly eaten in India after meals, fennel seeds are an antispasmodic herb that can cure indigestion symptoms and soothe other gastrointestinal problems like stomach cramping, nausea, and bloating.

You can chew fennel seeds after your meal or make fennel tea to receive its health benefits. To make the tea, simply crush ½ teaspoon of fennel seeds in water and let it boil for 10 minutes. Allow to cool and drink.

Chamomile tea is most commonly used to help improve sleep and calm anxiety, but this herb can also relieve indigestion and ease discomfort by reducing the stomach acid in the gastrointestinal tract. The anti-inflammatory properties found in chamomile also ease pain.

You can find chamomile tea in most supermarkets. Place one or two teabags in boiling water and allow to brew for 10 minutes. You can also add honey to sweeten it if you feel the need to.

With both antispasmodic and anti-inflammatory properties, licorice root is another natural ingredient that can offer relief from indigestion. You can either chew licorice root or add it to boiling water – allowing it to brew – and then drink the mixture. Consume licorice root 30 minutes before eating or one hour after eating to cure indigestion.

As a side note, while it is helpful for indigestion, it can cause high blood pressure and sodium and potassium imbalances in large doses.

For fast relief, just add one to two teaspoons of raw, unpasteurized apple cider vinegar to a cup of water and drink. Or ensure that you don’t get indigestion at all by drinking it 30 minutes before you eat.

If acid is the root cause of your indigestion, then just like apple cider vinegar, baking soda can come to your aid. Also called sodium bicarbonate, it quickly neutralizes stomach acid and relieves symptoms of indigestion like bloating and gas.

Just add ¼ teaspoon of baking soda to a glass of water, stir and drink. It is best to try this remedy about an hour or two after you’ve eaten.

Avoid consuming too much since consuming large amounts can cause unwelcome side effects. A study found that adults shouldn’t consume more than seven ½ teaspoons within 24 hours, and no more than three ½ teaspoons if over the age of 60.

Much more than just a breath freshener, peppermint also has antispasmodic effects, so it is excellent for relieving stomach issues like nausea and indigestion. To quickly soothe your stomach, drink a cup of peppermint tea after your meal or suck on some peppermints after eating.

It is important to know that you shouldn’t drink or eat peppermint if your indigestion is caused by acid reflux since it can cause stomach acid to flow back into the esophagus and worsen it. In addition, peppermint tea is not recommended for people with GERD or ulcers.

Simply mix a tablespoon of lemon juice in hot or warm water and drink a few minutes before eating. Besides relieving indigestion, lemon water is also a great source of vitamin C.

Be careful not to go overboard since too much lemon water wears down the enamel on your teeth and can cause increased urination. Protect your teeth by rinsing your mouth with water after you drink lemon water.

When To See A Doctor

While mild indigestion is not a cause for concern, you should contact your doctor if your indigestion lasts longer than two weeks or is accompanied by these symptoms:

Now that you know what to do for indigestion, make sure you stock up on some of these natural ingredients to find out which one works best for you. If you feel that your indigestion is cause for concern, you can set up an in-person or virtual consultation with one of our healthcare professionals. Simply download the app and pick a qualified doctor near you. 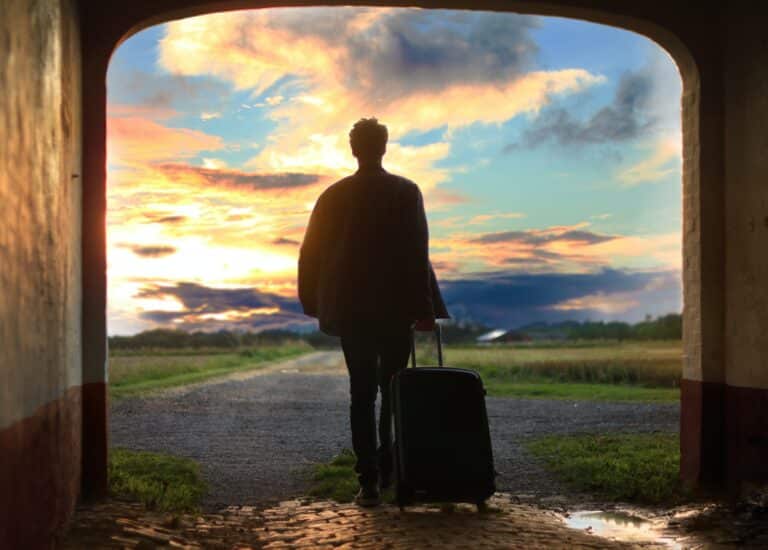 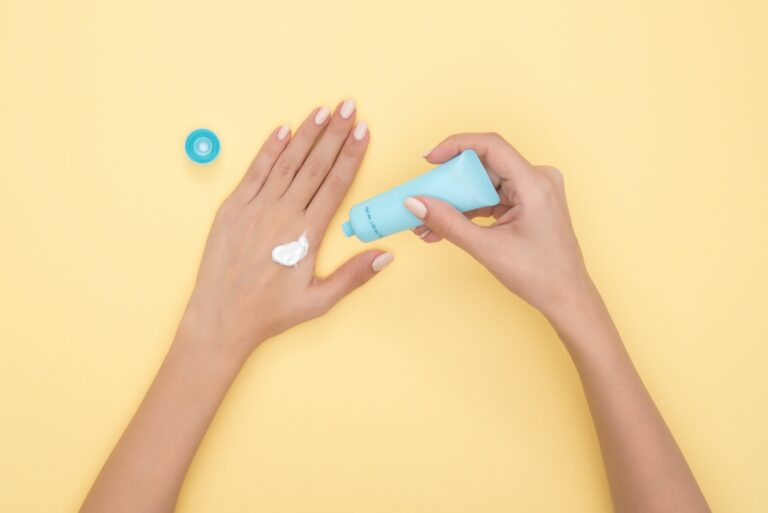 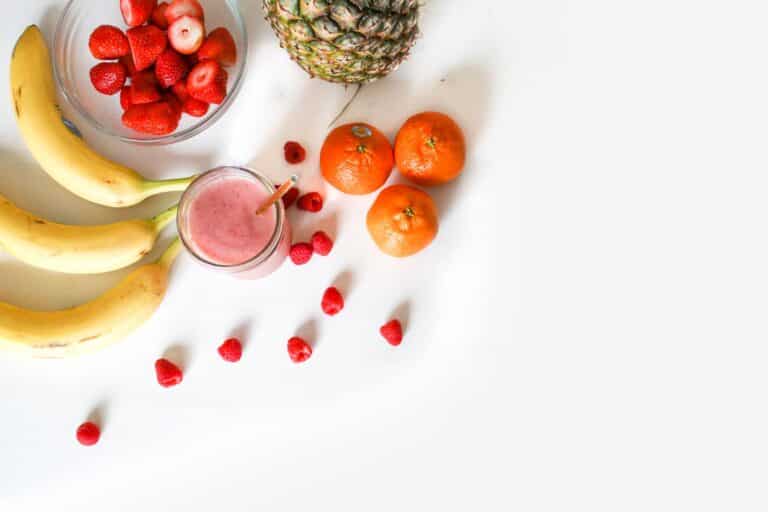 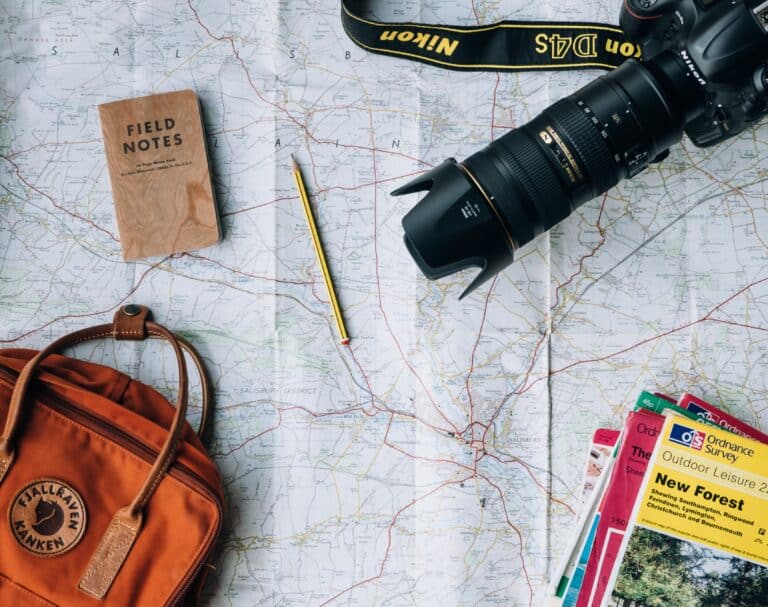 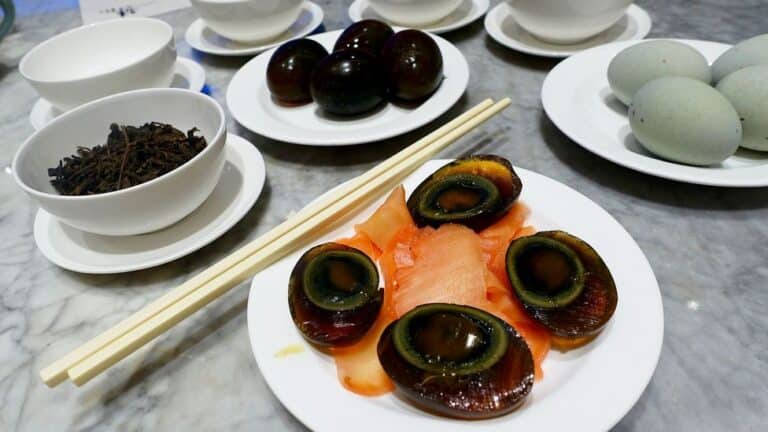 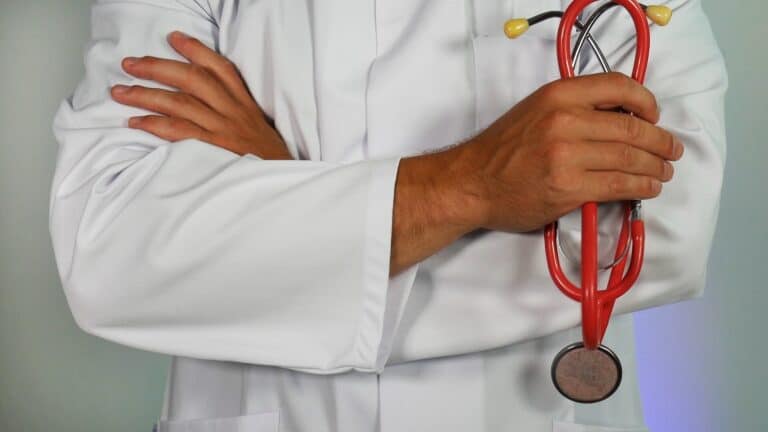 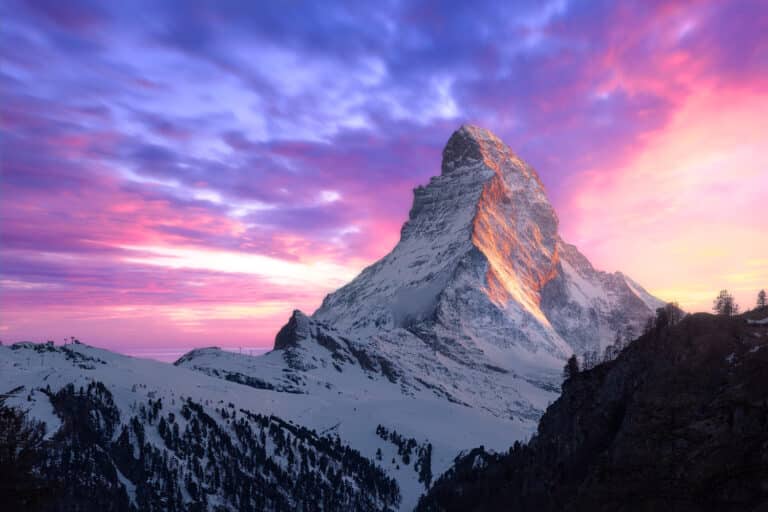 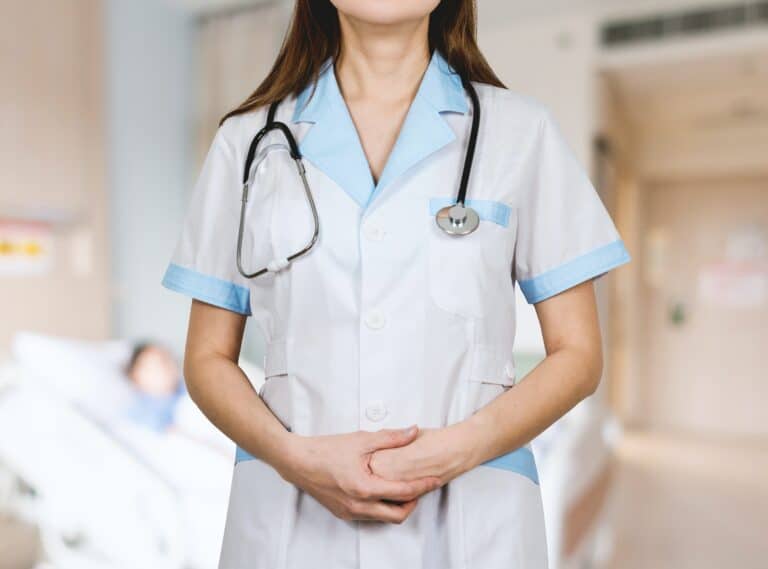