Meet the app that enables travelers to find local doctors who provide swift, friendly, high-quality medical treatment wherever they might be.

People throughout the world travel to Israel in attempts to understand which ingredients make up the secret sauce that has transformed Israel into the “Start-up nation”. Indeed, many factors go in to this distinctive sauce, however, one key component is the ability of many Israelis who start new companies to encounter a real-life problem, visualize a viable solution, and then — most importantly — implement that solution.
Enter: Air Doctor. Millions of travelers visit unfamiliar places every year, and many ask themselves what will happen if I get sick? How can I be sure I will be able to get good medical care?

The problem became very real for Yam during his trip to Central and South America. When suffering from severe indigestion while in Mexico, Yam searched for a private doctor on the internet, but had no luck finding one. Not knowing Spanish, he had no idea who to turn to, or how to locate a trustworthy doctor.

Yam ended up going to a local hospital, where he was forced to wait hours before a doctor would see him. Adding insult to injury, Yam still had to communicate with the medical staff, who barely knew any English. Yam discovered from speaking to friends afterwards that he was not alone in his discouraging experience. Several of his buddies had avoided getting medical care while traveling, for fear of getting the incorrect, or sub-standard care.
About a year later, while traveling with his family and girlfriend in Budapest, Hungary, Yam ran into the same problem, once again. Identifying a gastroenterologist that he could trust was impossible. Most of what they found on Google was in Hungarian. The few articles posted in English suggested going to a hospital and praying the wait time would be less than 4 hours.
They ended up asking the receptionist at their hotel to call a doctor. A general doctor came to visit them, with little to no experience, or understanding of gastroenterology. Their 3-day vacation to Hungary turned into a disaster, due to their lack of accessibility to a medical specialist.
Upon returning to Israel, Jenny and Yam had an idea — Why not create a listing of recommended doctors in different countries? As a result of their recurring tormented travel experiences, Air Doctor was born. After partnering with their fellow co-founders, they began on their transformative journey and Air Doctor became a reality.
The Air Doctor team developed an app that would enable travelers to find local doctors who provide swift, friendly, high-quality medical treatment. Users of Air Doctor just enter their location and the type of help they seek into the app, in order to find the doctor they need.
Air Doctor has established partnerships in countries throughout the world to identify and screen a network of reliable doctors. At the same time, the team approached potential customers— and of course, they raised money, ($3.1 million to date).

Once their funding was secured, the founders were ready to launch their app and begin providing a great and needed service to millions of people all over the world.
The best thing about Air Doctor is that it is free for anyone to use. Moreover, via Air Doctor, users can even request reimbursement from his/her insurance company, based on the conditions of his or her travel policy.
Air Doctor made such an impact that they have begun to partner with insurance companies all over the world. One of their most important early customers was one of Israel’s biggest insurance firms. Now, customers who purchase their travel insurance are told to download the Air Doctor app, and whenever they need medical care, they can find a local doctor in the countries where Air Doctor operates. The insurance company covers the expense of the visit and the traveler can take advantage of their time abroad.
Initial customer response has been roundly enthusiastic, as one satisfied customer commented:
“While we were in Florence, we needed a doctor for my son. The doctor arrived in less than an hour to our apartment, diagnosed the disease and gave us a prescription. Thanks to Shirly from Air Doctor for helping us get the doctor and for responding quickly to all our questions.”
So where does Air Doctor go from here? Its goals are ambitious. Air Doctor strives to provide medical care for travelers throughout the world. To date, Air Doctor operates in Mexico, Western and Eastern Europe, Russia, Thailand and Australia and will soon open LATAM, USA and Canada, as well. Air Doctor has expanded its partnerships to include: hotel chains, tour operators, and other travel industry sectors, to bring their exceptional service to even more people.
Yam could never have imagined that getting indigestion in Mexico could have helped led to a potential revolution in how millions of travelers receive medical care. Thanks to Air Doctor, travelers will know they can receive first-rate medical care wherever they may go. 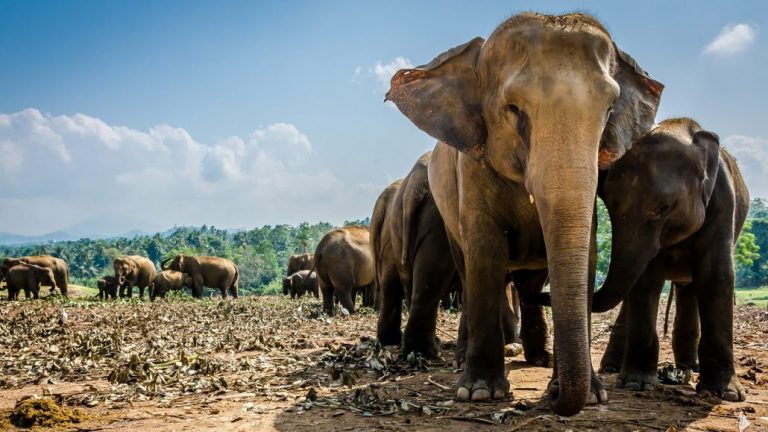 If experiencing different types of wildlife is your idea of the perfect vacation, there are a few destinations you should...

If you’ll be travelling with medication during your upcoming trip, there are a few basics you should know. Every country... 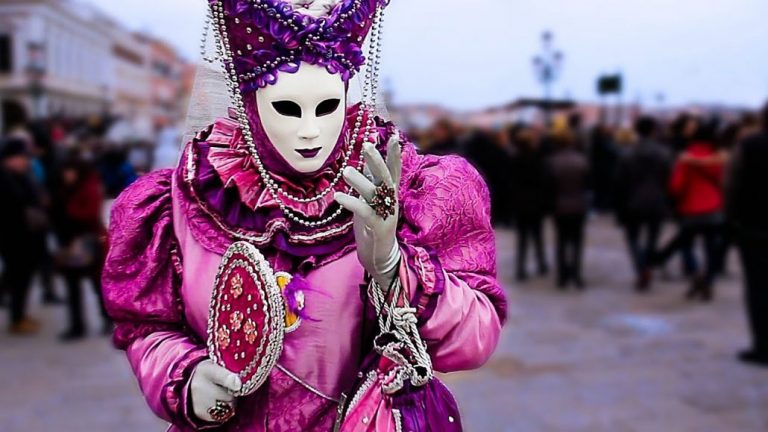 Love events, festivals and travelling? Here are a few festivals you definitely shouldn’t miss during your lifetime. 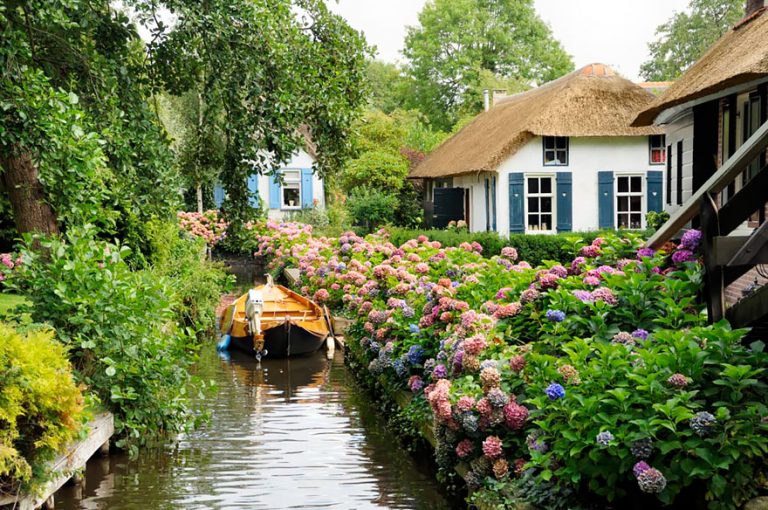 Ever wanted to visit a town that looks like it’s out of a fairy-tale? Giethoorn has been dubbed the Dutch...

If you have an international trip coming up, naturally you want to avoid getting ill. Here are a few things...

While some hate being cooped up in a car, others love the open road and all the adventure it brings.... 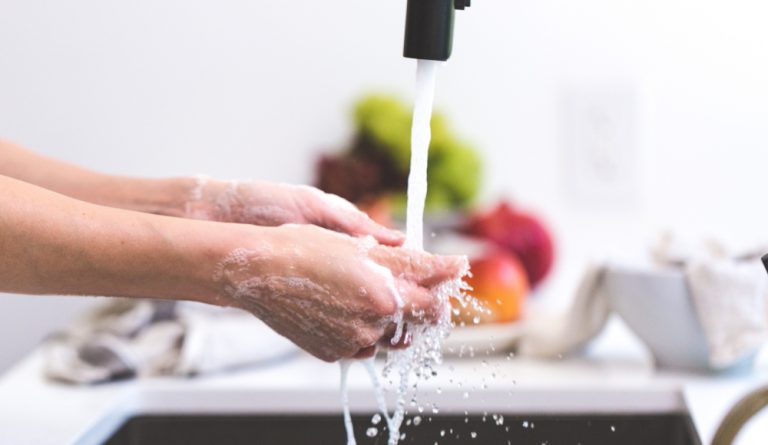 News about coronavirus is doing the rounds. Just how worried should you be and what symptoms should you look out... 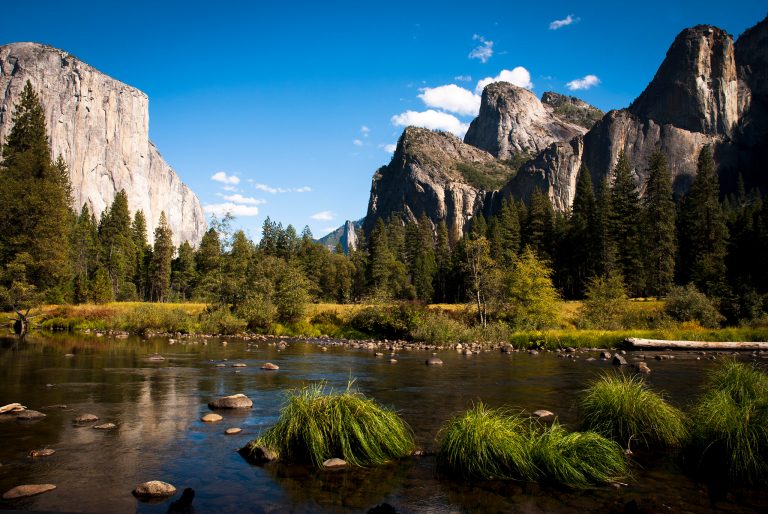 If you simply can’t get enough of nature and are planning your next vacation, these are the destinations you should...